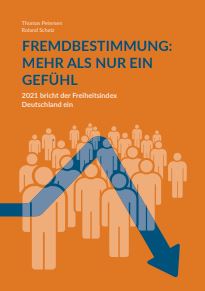 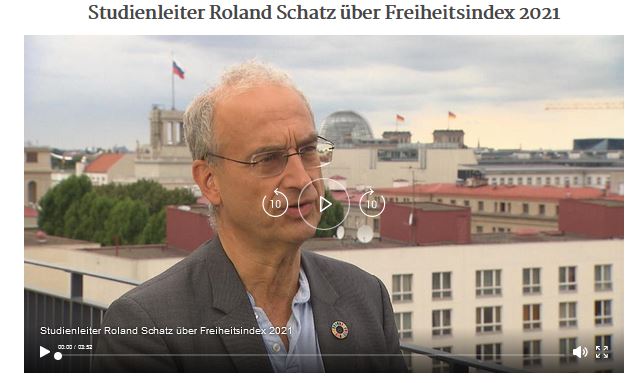 Benefits of registering
Registration on the Media Tenor website provides you with free access to our restricted archive of case-studies, reports and newsletters. You can also elect to receive our regular newsletters on a variety of media related issues.

November 6, 2020. New York. Record voter turnout should not be a reason to question what we already knew in advance of Election Day. For those reading the Media Tenor U.S. Election Reports since the first debate, it has been clear that Biden would come home with a decisive victory in the popular vote – which he has.

He not only surpassed President Obama's popular vote total from 2008 but with over 74 million votes, Joe Biden has managed to garner the highest number of votes ever for a single candidate. Media Tenor provided unique data on what potential voters see (and what they don't).  Obviously, this outcome would happen in a country that has suffered, in less than nine months, three times more deaths due to COVID-19 than the total number of U.S. military casualties in the Vietnam War. Economic challenges and ongoing protests due to racist violence were also visible above the awareness threshold.

It is also of no surprise that high visibility for these issues has triggered counter-effects, especially when Trump's behavior has been far outside of presidential norms. However, questioning the overall outcome of the race – and blaming the data scientists – seems cheap by a profession who collectively responded on election day as if they couldn’t remember the millions of votes submitted ahead of November 3.

At Media Tenor, we are most interested in answering the following questions: Why did it take the media five years to report on Trump in the way they have since Election Day? He didn't change on November 3, 2020. Everybody who wanted to be was already aware of who Trump was when he decided to run in 2015. Why were questions not raised then at levels above the awareness threshold? Why did the media allow him to speak while he refused to adhere to the usual code of conduct, including sharing his tax returns? Disaster seldom happens overnight; early warning signals exist in 99 of 100 catastrophes. Slides 3 and 4 illustrate the open questions raised at our Newseum event in September 2016 in Washington D.C. that remain unanswered since then.

Dialogue is also necessary regarding courts and judges – including Supreme Court Justices. No one should reduce the philosophy of law and the law itself to the point that judges can define a crime after it has been committed. This post facto logic is not in line with the spirit of any constitution. When a president breaks election law (such as with Hatch Act violations) in word and deed, it is the judicial branch's responsibility to speak out. Those judges who remain silent should explain why they don't help the public understand what has been happening. We only have to look to history to see what happens when the institutions in a democracy do not play their part in upholding the rule of law. Democracy itself is imperiled, then overcome.

Last but not least, all of us should consider our role and responsibility: while the turnout of 143 million U.S. citizens to vote is impressive, another 145 million decided to stay home and do not believe that their vote would matter. Not voting is as much of an act as voting. In the 21st century, no country can afford a growing number of people who feel so left behind. We need to understand why they choose to refrain from participating in their and their country's future. Media too often does not mention this group which is growing, almost everywhere.

For over 25 years, Media Tenor's mission is to contribute to objective, diverse, and newsworthy media content. Media Tenor's global research projects include analyses of election campaigns, investor relations, public diplomacy, corporate communications, and other topics critical to newsmakers and news audiences. For more information, please contact This email address is being protected from spambots. You need JavaScript enabled to view it. or +41 55 284 5109

Chart of the week